Harambee Starlets back on field

Harambee Starlets back on field 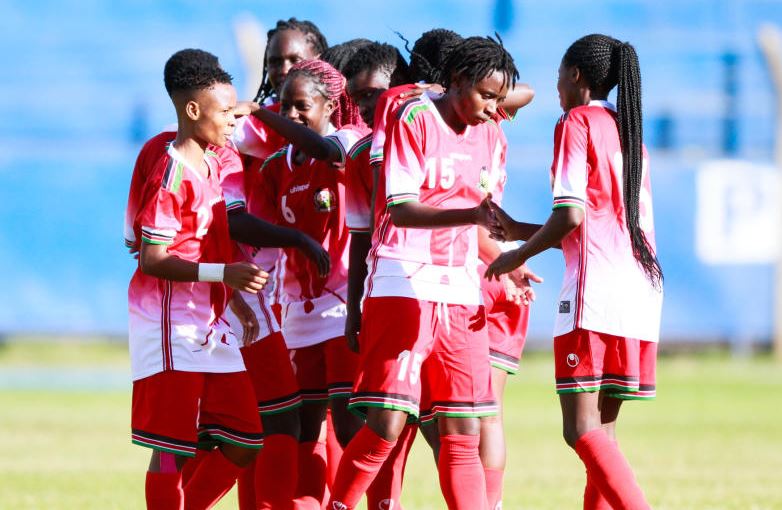 The ministry of sports have released kshs 3.8 million from the sports fund to FKF. This comes after FKF president Nick Mwendwa attacked the Sports CS on public accusing them of not funding them especially the female teams.

Last week the Starlets were forced to abandon their train camp due to lack of funds. The Starlets are preparing for the Olympic qualifier as they are to face Zambia in the third qualification, they had already eliminated Malawi and Ghana in the first and second qualification respectively.

Nick has also threatened to pull out the harambee stars on the same.