Shujaa out of Sydney Sevens

Shujaa out of Sydney Sevens 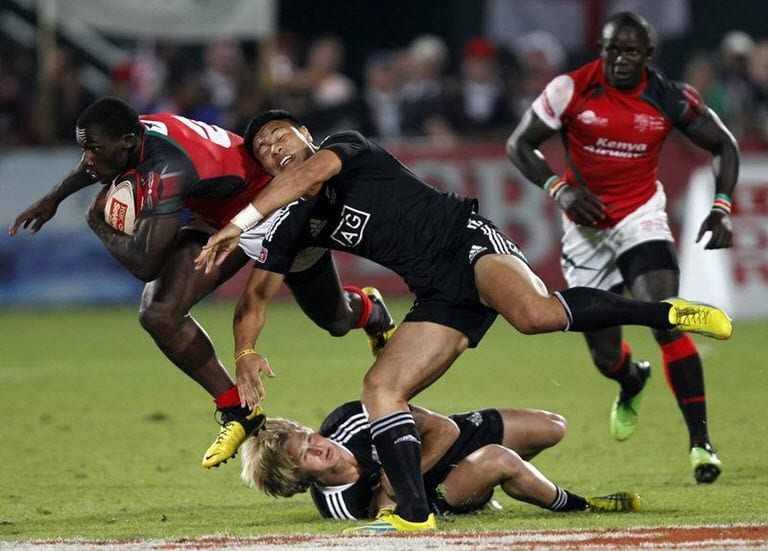 Kenya Sevens last game was with Samoa which they were defeated 19-12, pushing them to position 16th the last at Sydney Sevens.

Samoa finished 15th after defeating Shujaa and gaining one point. This is the worst performance by Shujaa in this season. Overall Shujaa dropped one place to 11th in the 2019-2020 World Rugby Sevens Series with 26 points.

FIJI won the Sydney Sevens title after a challenging match with South Africa, and won 12-10.